For the first time ever, World Championships in SKY SNOW were held. Two diciplines, SKY Vertical, and SKY Classic in Sierra Nevada in Spain.

The meaning of Sky Snow is running in ski slopes on high altitude with microcrampons on your feet. (Don't be afraid of those, now a days they are very light and don't disturb you running, if you have the right size, so to speak...)

Sierra Nevada is a perfect resort for high altitude training, here comes athletes from all over the world to get some more red blood cells. The area has over 20 peaks above 3000 m of altitude, and the highest one is Mulhacén on 3482 metres above sea level.

Even this, we didn't intend to go, due to several reasons, but two runners in the Nordic Skyrunning team convinced us. They are two happy norwegian guys who also made a finish girl to give it a go. So five Scandinavians drove to Sierra Nevada and CAR. A big sport facility hotel with a running arena, big gym, swimming lengths, high jumping, and much more, for athletics, it is huge, but very well used. Though I have never seen a more inviting running track to run on with the Sierra Nevada mountains as view.

How ever, to the races. On friday morning at 08:00am the start of a 4,6 vertical kilometer with 950 metres of elevation was held.

The day before we went off for a short run on the last part of the course. Anders and Espen (the norwegians) had brought gauze squares to try in the downhills. They were really keen to take them on the race and overtake the other runners with speed and style. HAHA, but in later on, they got it clear it wasn't permitted.

Breakfast was served on the hotel, but no coffee, so we had our own brekkie on the room, and we were glad that we have learnt during the years, to always bring some food on our own. Some oats with nuts and an cold instant coffee would do. It was dark when we arrived to the start line, a bit late since we couldn't fid any parkings at first. 20 minutes til start and we began to run. I am easly stressed, and felt I was shaking because of it, and waste energy. When the start went off everyone sprinted away as if it was a 2k road race. I stayed calm though, knowing that it is a steep downhill skiing slope we are heading towards. And soon enough I tip-toed passed several hard breathing women. I came up to second position just some metres behind Lina. We stayed like this until the only flatter part of the race.

Here the strong Spanish girl Virginia came and showed me how to run flat. Once we came to the steep part again I manage to overtake her again. But my legs started to suffer. And with one more runable part, she did her best to widen the gap between us, so I wouldn't have a chance to catch her again in the steep last parts. I tried to continue my tiptoeing, knowing if I started to walk, all the acids would drained me. But as another strong spanish girl walked past me with determination, I lost focus and tried to walk as she did. Though, not thinking she had no poles and could put her hands on her legs. For me this only caused problems, and I lost rythm, energy and motivation.

I began to feel slower and slower, and my legs didn't corporate anymore. My doubts grew bigger and I felt the altitude knocking on the door. Running races on high altitude is tricky. Sometimes you can feel it, and other times, it doesn't really bother you. I have experienced both. And now I feared I was really going to feel it again. I could clearly see the finish line higher up in the slope, but it didn't seem to come closer. I felt like standing still, but other women came beside me and didn't look as tired as I was, and meter by meter more women passed. Slow, but steady. In the moment I really tried to not give up. But afterwards I told my self how bad performance of me to just give up. But for sure, it was very hard to do anything about the lactic acid that had taken control over my whole body. My focus was gone and I was totally fagged, it was nothing I could do.

I stumbled across the finish line. Lina was smiling big and I understood she had won. This made me so happy because she is so strong and truly worth it. But also I felt so bad myself for not pushing enough keeping my second place. That would have been so fun to share the podium. The rest of the day I had very bad feelings about how I ran, (or the way I didn't). But still I tried to think about the good things I did during the race. If I had only focus on my own rythm and not being stressed by the spaniards passing me, maybe my muscles would have been OK, and I could have pushed better in the last part?

The Nordic skyrunnig team, the new WORLD CHAMPIOIN, Lina and all other athletes made the surrondings great though for the upcoming race. And we had a good time of recharging. I felt revenge and motivation.

And this second race would start in the night, at 18:00 pm instead of the morning. Now head torches were mandatory, but as the start gun went of, it was still light. 12,6 k with 925 metres of elevation.

My legs felt much fresher than the previous morning. Must have been the SPA time, Hilla, de finish girl took us un. We went in cold water several times, and in the hot tube, finishing with some time in the sauna, and this really refreshed us!

We did a real warm up this time too, and there were a great atmosphere.

The snow was softer than in the morning the previous day. The temperatures had been plus with sun all week. But this evening clouds had gathered and the fog was thick higher up. Women stood on the right side of the start line, and men on the left. All very tempted to take that gold medal. I had decided not to give up, and was pretty sure to take medal. That is weird. But I would like to say that sometimes you only know, that this is the time.

Just after one kilometer I found myself in the lead. My breath was steady and I was determined to stay in my own bubble and rythm, not letting any other runner distract me, like on the other race. Lina came up beside me. "Gud vad roligt det är!" With a happy grin. ("Good, this is so fun!") I don't know if I answered or only mumbled something back. I mean, why hold a conversation when trying not to lose your breath, we are running up a slope here! I saw that Linas crampon was hanging on the side of her shoe, and instinctivly told her. She had to stop and fix it. I thought she would catch up pretty fast. But it took longer time, and I felt sorry for her, and hoped she hadn't lost to many positions. Virginia and a portguees girl ran beside me for a while. But once the only flat part of the race came, which was a strech of about 1,5 kilometer, they just dissapeared in the fog in front. I really have to learn to run fast flat...

An Italian girl, Martina, also ran beside me for a while. And also made a gap between us the last two steep slopes to the highest point. Here Lina also caught up with me. It felt we were on a team race again, and could change some words to each others. This for sure strengten us both. The sun was about to set, and as we started to decend we put the lights on, and it was bright as day again! Though the fog made it a bit hard to navigate. Good the flags we followed were blinking, otherwise I think most runners would have run wrong. We had also all the mens' tracks in the slushy snow in front of us to follow.

I saw Lina and me running in the ski slopes at home in Åre. We can do this, we are so used to this, just let go and fly down. We laughed and had so much fun. Lina shouted " Go for it now Sanna! " I bet she can beat me in downhills too, but somehow she says to everybody I am better downhill that her, so I wanted to try. I used my arms as wings and really found myself flying down with waiving arms as balance. I quickly passed Martina, but couldn't see the others in front.

I wasn't afraid of falling, because, hey, it is snow, nothing will hurt. So there were no brakes at all, and I loved that. The last kilometer so may people were cheering and the atmosphere was awesome. The finish line was set in an uphill, so we had to go furter down and then a turn to the right and end the race with a 50 metres climb. Everyone was yelling so much, in addition to the music, so I couldn't tell if they were cheering, or warning me of another running behind. But the last 10 metres I was pretty sure I would take a bronse medal. Very glad for Virgina who took the gold, since it was her 35th birthday too!

Lina and Martina sprinted for the 4th place, but since Lina had been chasing all the way down, Martina took that win. Though, it ended up Lina won gold in the combined of the two races, putting the times togehter!

So we went home with three medals of the first ever organised World Championship in Sky Snow. Very happy Sweden got represented by us. Thanks to our Norwegian fellows who convinced us to come. It was a blast.

The day after we said goodbye to Hilla who was going home to Finland. And then we ran some hours with Anders and Espen in the moutains close to Malaga before our evening flight. Now my legs are hurting pretty much. I wonder when they will be fresh again.. :P

If you want to hear the World Champions thought, (Lina) you have to ask her to write a report as well. ;)

All photos are from the Snow Running Sierra Nevada Facebook page, and my own phone. 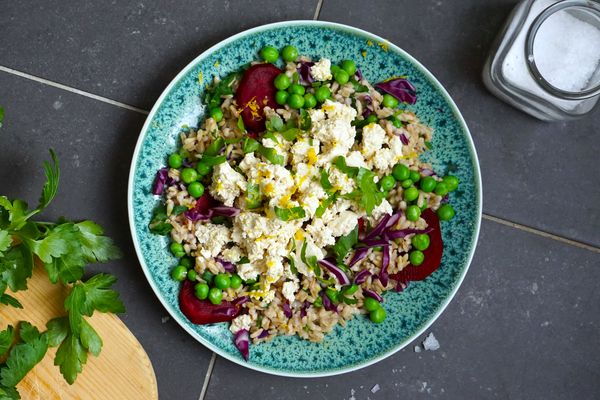 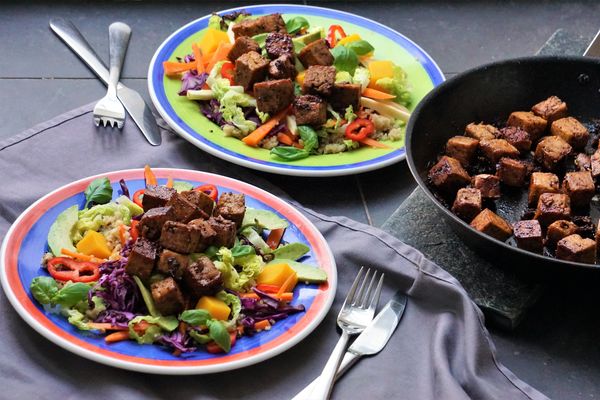