Well, where to start?
I’m one of seven Swedish trail / mountain runners selected for the World Championship in trail running Portugal 8th of June. The course measures 44 km and about 2000 +- m.

The team went there and had a week checking how the course look like. Two of the other girls and me decided to run the whole course the second day. Unfortunately I did something with my foot after 10k. Twisted it somehow, and it hurt more and more further we came. I slowed down and walked and jogged the rest part.. The trails were really nice and soft, and variated. Foresty, blooming, but also some thorns in the bushes... It was a warm day, but Miranda do Corvo is known for it’s windmills, and we were lucky to get some breezes on the open areas too. I could cool down my foot in the streams we passed the last 10 k. That helped a lot!. But the rest of the week wasn’t running for me anymore.. I had to watch the others have fun and discovering the trails and focus on getting better. Since I have a race soon, I didn’t want to risk anything. I found a bike rental in the other village one day at least. How ever the most important with the trip was that I would have seen the course, and I did the whole, so that’s fine.

The flight home was not without problem either. Firstly we were close to run out on petrol, and later on we didn’t find where to hand back the car. Furthermore, our flight were 2 hours delayed, which meant I missed my second flight I had in Sweden to Östersund.. I didn’t sleep much, and now I have a cold I think…. Lina surprised me anyway in the morning when I finally came home, and we ate breakfast at our summer house on Rödön! I am so happy to have a twin like her! Best gift ever.

But tomorrow I fly to French Alps and stay for a week, and leave her again... on Sunday it’s my first race for the season! Skyrace Des Matheysins! Which is part in the Migu Run Skyrunner World Series.
My conditions could absolutely have been better, but now I have to deal with the situation and make the best out of it. I’ll write a race report afterwards how it all went.
And remember: EAT GREEN RUN MEAN (And everything will probably be fine) 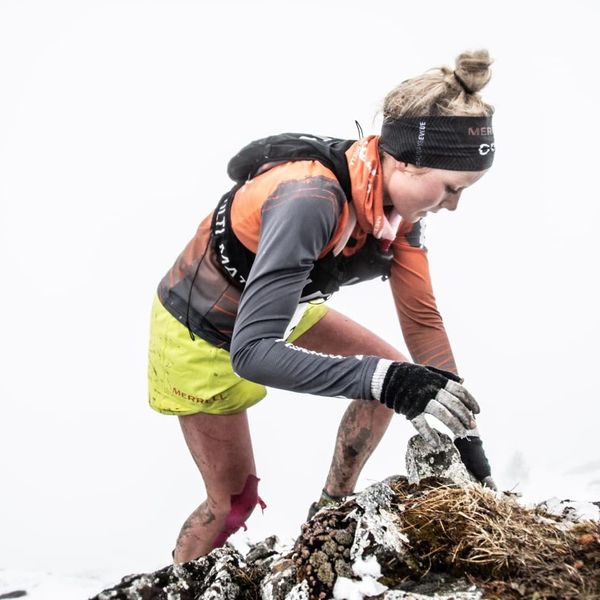 Race Report from Skyrace Des Matheysins. A 27 km skyrunning race in France. Running in Merrell skyrun shoe that will arrive 2020! 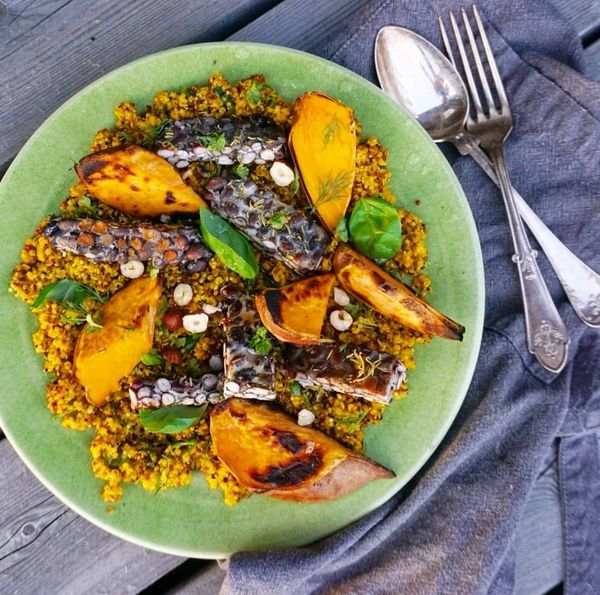 Making your own tempeh with different kinds of beans and nuts.