First of all. Don't miss the photo gallery in the end of this text! ;)

First race of the season. That will hopefully be full of races. Fingers crossed.
We flew to Turkey after health controls, covid tests and health certificates. The rest of the Merrell team were also there and we gathered on a hotel in Alanya.
Some of us prepared for a 48 kilometers race, while others chose 25 or 75. After a winter full of cross country skiing and skimo (as usual though), it felt long with 48 kilometers of running. But since we have been running shorter distances several times a week during the winter, to somehow keep it up, we felt that the middle distance should work out OK. Very eager to stay on the start line again anyway!

What I wore and had in my race pack during the first race of the season!

Mandatory equipment:
• At least 1L of water (I will have one bottle with Maurten sport drink and one with water)
• - Race bib and timing chip
• - Mobile phone (I will use my old phone since my new one is rather big..)
• - Emergency blanket
• - Whistle
• - Waterproof outer shell (I use Gore wear shake-dry)
• - Reflective Vest
• - Hat, cap or bandana
• - Headlamp with spare batteries ( I use Moon Light Mountain Gear)
• - Cup to fill on refreshment points
• - Appropriate Footwear

It was a cold morning, but we started with top and shorts, good decision. The course started with a little climb, so after a few minutes we were all warm. Then a long asphalt part which made us feel how heavy are packs were. I emptied both my bottles, and those 2 x 500 ml of energy drink felt good to leave behind, since I could fill myself with energy on the aid stations instead. Go light or go home. 😉

Though, pretty fast in the big climb my legs were really burning. Not used to running uphill, where are the skiis? They asked. Even though it usually burns from that too, running is different, I realized.

It was hard to get contact with my gluteus and hamstrings, so the thighs did all the job… After 12k a Russian girl passed Lina and me, (we had had the same pace for an hour), and I got a bit surprised. She said she had started in the second block, 3 minutes after, since she wasn’t allowed to start in the elite field even though she argued for it. I tried to keep up with Lina and her, but it seemed both of them had got a real racing mode on.

I ran for one hour myself. But suddenly I heard a familiar breathing behind me. Lina had missed a trail from a bigger road, a few minutes ago. I encouraged her to continue in the pace she had and stay positive. We both glanced the Russian girl just leaving the aid station as we arrived. Lina left directly too. I had decided to soak myself in water whenever I could since I am very sensitive to warm weather and racing. So I did so and filled my bottle with coke. A big mistake… The running was fun and smooth, I had a good flow, and could see Lina and some other guys some 70 metres in front. Just as I was up to caught Lina, and saw the markings to the left, and Lina continuing around a corner straight on a road. Not again! Can she keep an eye on the right track?!

I heard her swear, and shouted “TACK SANNA!” (thanks, Sanna)

A few minutes later we ran together and had the same pace. I got such a stomachache. Probably from the coca cola... The rest of the race wasn’t too fun downhill with that stomach.

The temperature in Turkey was like a Swedish summer, about 20 degrees, and colder in the mornings and afternoons. Pretty much wind too, so perfect running weather, on the race it felt hotter though. Alanya has some nice beaches, and then the mountains get higher and higher. We could see snow on some 3500 m+ peaks further away, but the closest ones were some dry forests mountains. Good views, but the course itself wasn’t so spectacular. (Not like a skyrace). But nice variations of single tracks, wider paths and gravel roads, but also sand, we ran about 2 k on the beach. That was tough and heavy, but still one of the best parts, since we could get some waves cooling off our feet and legs a bit!

Many people were also cheering there and jogged along, it was just in the end before the last climb up to an old castle. I kind of hit the wall up on that last trail. My thighs protested, or well, they didn’t even react, and I felt like a snail. When reaching the castle, it was more runnable on some wooden paths, and very fun to run around the ancient buildings before zig zagging down to the finish line. Though still with stomach ache, Lina had got it too, not long after I had it… No real sprint as we like to end a race.

However, our legs were destroyed and we were tired. What more can you ask for from the first race after a winter of skiing?

The fun thing was to finish once again side by side, it doesn’t happen too often. A strong Russian girl was faster than us this day. But a second place tasted OK since none of us had the best day and felt we could push and was in shape for it.

Hector Haines did a great job and won in the mens’ class. And Denisa Dragomir and Ohiana Aszkorbetzia also finished together on the 25k race, but Denisa won since she started in the second group.

Afterwards, all I wanted was to get down in the sea for a swim. But when we staggered down there, the waves looked so high, so we went to the pool that was as cold and stood in there for recovery more than relaxing.

The next days we had photo shooting and recovery. It was pretty hard to do any good running steps and casual walking with stiff and swollen body, but I think we nailed it anyway. 😉

And below from the non-racing and time in Turkey. Photo shooting and relaxing. 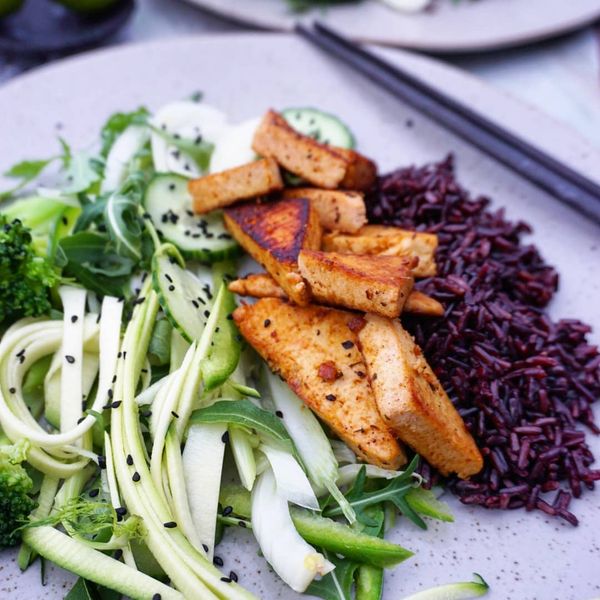 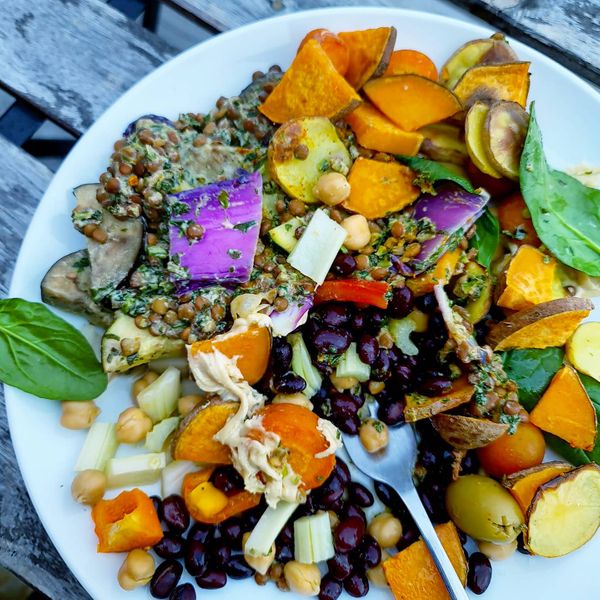